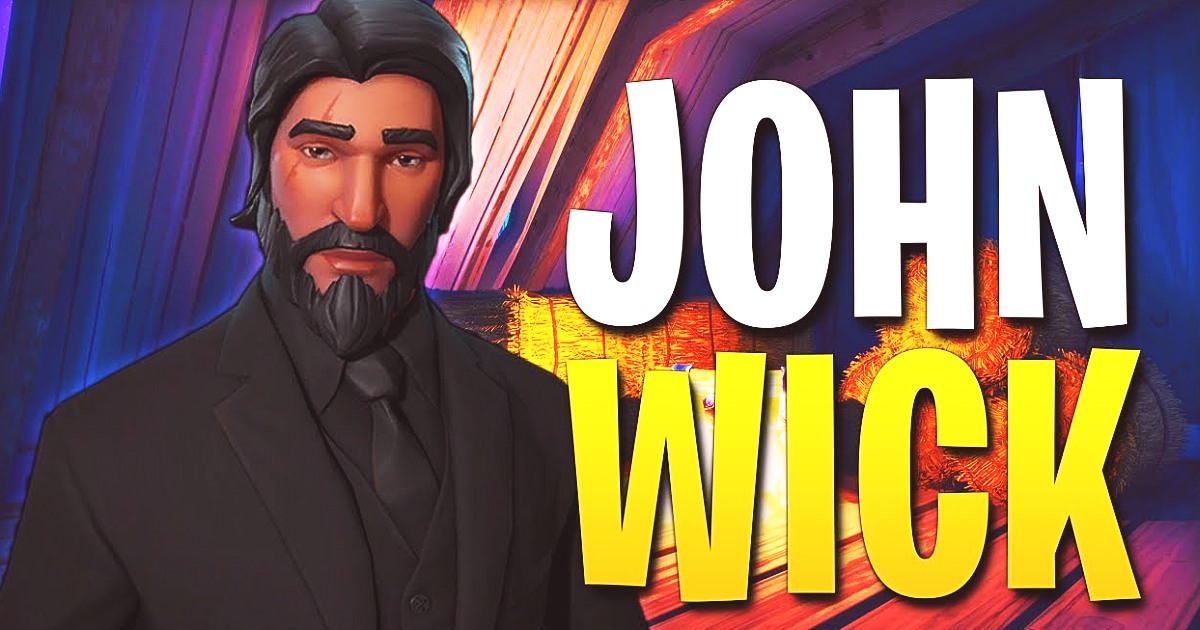 Fortnite Character: The Reaper John Wick. We can’t exactly talk about Fortnite characters in real life without talking about the single reference that pretty much everyone has managed to get since the skin came out and that’s the Reaper skin that you get for achieving tier 100 in the season three battle pass.

This skin is a really clear and obvious reference to the character. John Wick is a badass assassin who is seeking revenge for the murder of his dog in the theft of his car.

The Reaper looks a whole lot like Keanu Reeves and basically wears the exact same clothes that John wick does making this reference possibly one of the most obvious of them all.