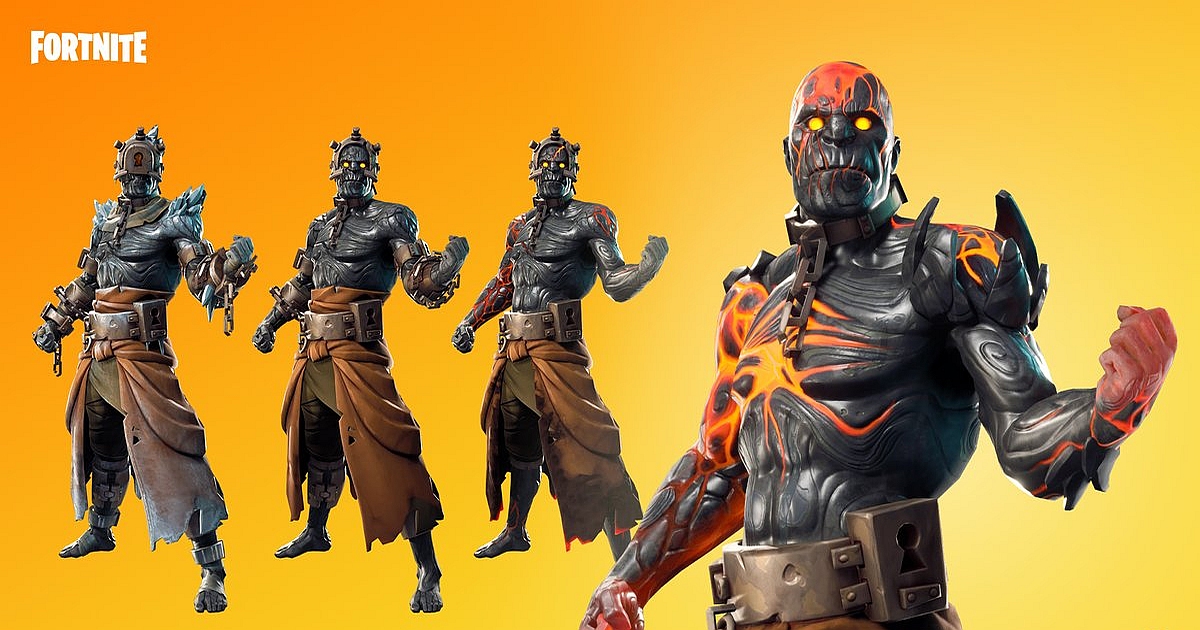 The popular game Fortnite Battle Royale is considered to be one of current top games and one the most sought-after ones as well and that is caused by the huge number of fans the game has gathered who look into every detail and who are very keen on experiencing every new gaming aspect of Fortnite.Of course, the game’s popular skins are always getting the most reactions from the fans, and recently the Fortnite Prisoner skin started to attract more attention because of its illusive nature and its hard unlocking styles that are always changing which frustrated the players and prompted them to write about how to exactly unlock the Prisoner skin of Fortnite.

The older skins of the game have had other ways in which they are to be unveiled; the player needed to have a certain amount of experience or a certain number of finished challenges. However, the Prisoner skin seems to be slightly different than the others as the player must fetch the keys and perform in the Fortnite map in order to obtain the Prisoner skin.

In stage three, the player will have to go to the “Paradise Palms” and start igniting the campfire that exists there; once the player sets the campfire “on fire”, the Prisoner will be alight with glowy veins which is the mark of winning this stage. As for stage 4, which is the last one of the Prisoner skin journey, it’ll be revealed to the player once he succeeds in the previous stages. In season 8 – debuting in March – the Prisoner skin will continue his role in the game as the Fortnite player will indeed need this unique skin to face the upcoming, interesting events – volcanoes, tornadoes, a monstrous beast emerging and the island is cracking down – that are about to take over the Fortnite gaming world. Epic Games haven’t given away much informative details about the upcoming season of the popular game, but many Fortnite experts assure that the Prisoner skin is going to carry on his role through the next game edition.