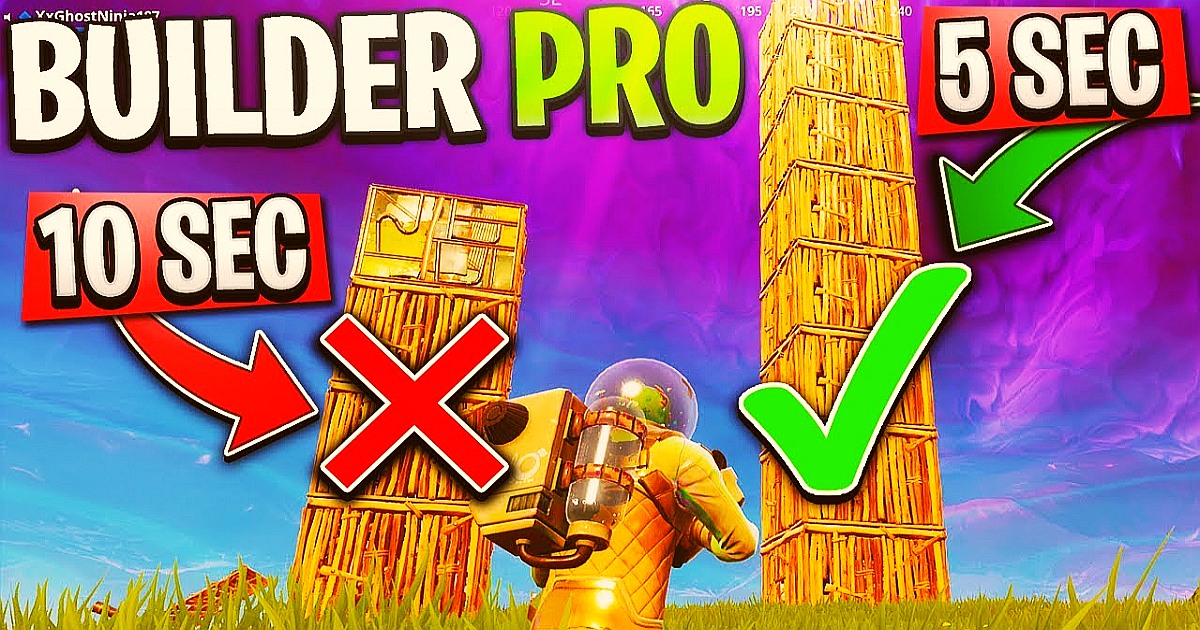 Feedback has been gathered for quite some time now as Epic Games has looked at ways to enhance the controller support in their absurdly popular game, Fortnite, in addition to looking into other complaints as well. Whether players are looking to dive into the Battle Royale mode purely for the combat aspect, or if they would rather focus on the artistic appeal of building, some of the most recent enhancements in functionality of the controller means that big things are in store.

Developers at Epic Games recently set out to reveal some of the latest updates in a blog post, to let players know how things were moving along. They opened with a statement about improvements, saying, “We’re looking at ways to make battling, building, and moving in Fortnite feel great on a controller. We took an initial step with Builder Pro and feedback from you to create a better experience for console players swapping between building pieces.”

Some of the enhancements made so far include major improvements to the building. Here are just a few of the things Fortnite players have to look forward to:

Most players will be quite happy with the new improvements in game play and functionality. With such huge adjustments to building mechanics, who wouldn’t be?