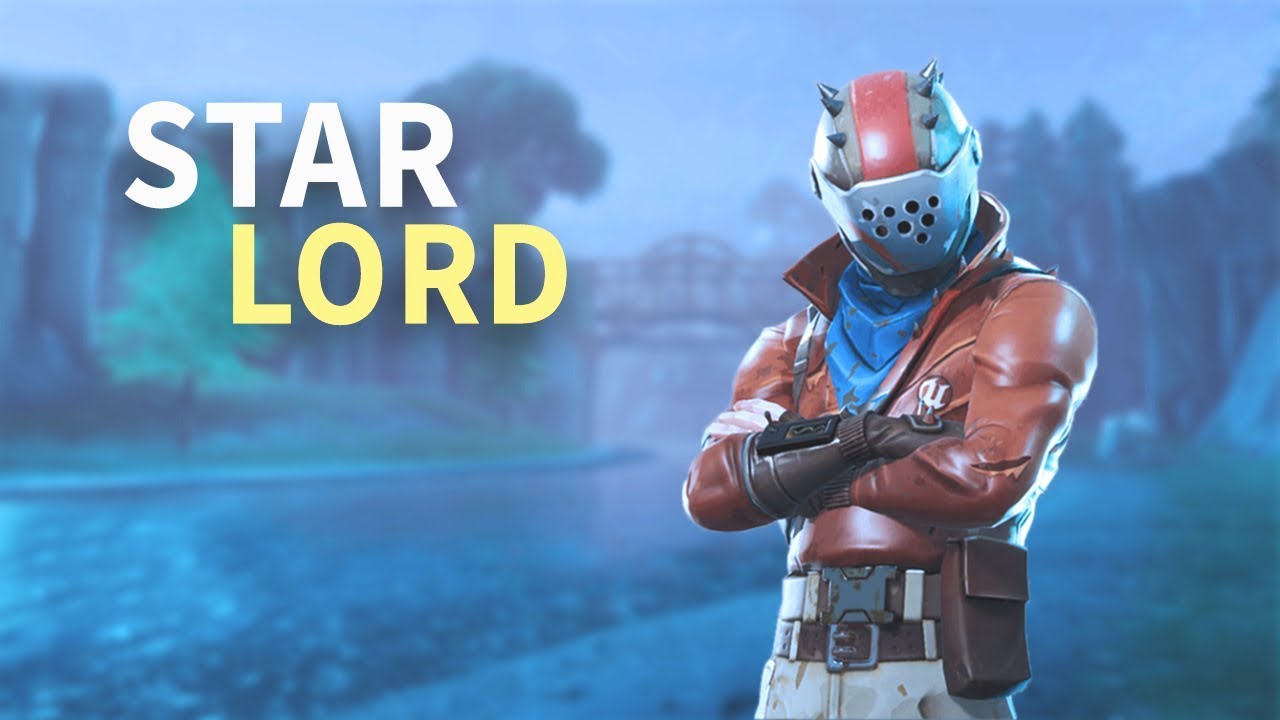 Fortnite Character: Rust Lord/Star-Lord. Believe it or not, we may have actually had superhero skins in Fortnite Battle Royale for way longer than you might have expected all the way back from the beginning of season 3.

I am of course talking about the Rust Lord skin you got for achieving tier 23 of the season 3 battle paths.

This Fortnite character is unmistakably based off of star-lord from the popular Guardians of the galaxy squad of superheroes.

From the name down to the red jacket green pants and helmet it’s pretty obvious that Fortnite has taken some pretty heavy inspiration from Peter quill of the Marvel Universe proving that superheroes and Marvel have been on Epic Games’ mind for quite some time.