Loot Lake Island, The Island of Fortnite Starts its Journey

Loot Lake Island, The Island of Fortnite Starts its Journey 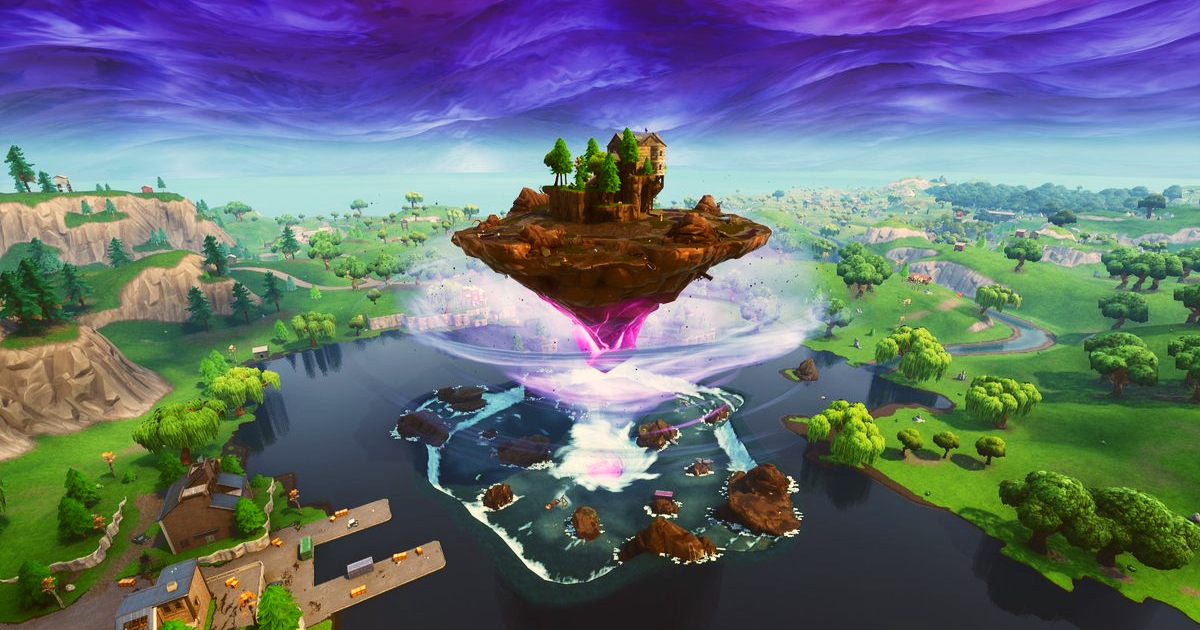 The latest edition of the very popular game Fortnite has brought about some newly unique features and weekly challenges in the attempt to entice more players from different markets around the world. Recently, however, the “Loot Lake Island” in the viral game took its first steps as it suddenly moved; the sudden movement of the island prompted the various players of Fortnite to speculate about what’s going to happen when the island increases the speed.

Nevertheless, some news reported that the moving of the island is going to reveal some volcanic pits that are supposed to deploy in already specified areas along the gaming map. Still, it isn’t quite clear when the next action of the island is taking place since the initial move took its time to occur and the “Loot Lake Island” is expected to move farther than it already has – but not extremely far away unlike the movement of the “Cube” in the previous edition of Fortnite.

Reportedly, initial descriptions of the expected volcanic pits that are going to unfold in Fortnite were leaked by the start of 2018. Once some leaks about the Fortnite volcanic pits came to light, it was initially believed that the “Cube” is going to be the motivator that would convert the “Loot Lake” into a volcano; yet, the most recent happenings in Fortnite refuted the previous asspumtion.

Instead of having one big volcano, the upcoming plan is going to deploy several volcanic pits across the map; but there still remains the possibility of introducing a grand volcano along the way. In addition, the attention in the sixth season is going to be split between the “Loot Lake Isalnd” and the “Cube” as well; the suspicious “Cube” appears to be going to increase its presence since it made a debut last season; so, the “Cube” is going bigger and volcanic pits are scattered across the map of Fortnite this season.

Moreover, the introduction of the sixth season is going to present the gamers with the anticipated “Dark Bomber” outfit along with a brand new pickaxe. Yet, the “Shadow Stones” of Fortnite were, in fact, withdrawn from the matches in the last few days; Epic Games didn’t make an official statement about when the stones are returning to the game. All in all, with the renovated weekly challenges and the new gaming actions that the latest Fortnite edition brought about, the gamers eagerly await the next step of the developers of Fortnite and whether or not the “Loot Lake Island” is going to play a major role in the creation of the volcanic activity.