The Right Methods to the Supply Llama of Fortnite

The Right Methods to the Supply Llama of Fortnite 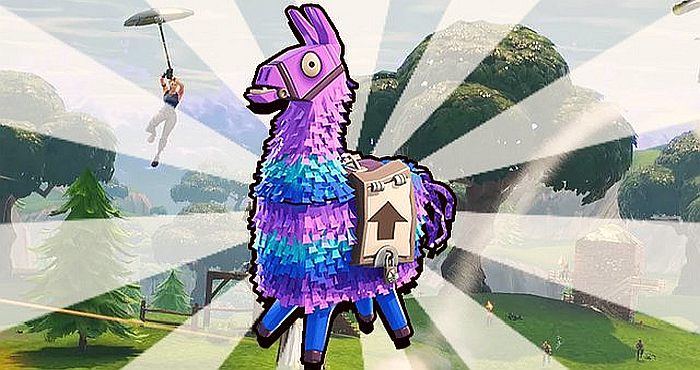 The viral gaming platform Fortnite is, fortunately, releasing new bundles of unique features and interesting challenging matches every week in order to keep the players enticed and to benefit from the recent launch of the sixth season of the popular game. However, the international and domestic gamers of Fortnite await every week to get a chance to experience the weekly challenges that Epic Games releases in order to grant the players the opportunity to enhance their performance and consequently get a better ranking position in the game. The weekly challenges are indeed a bundle of quests that the developers of Fortnite provide the users with; the main goal of the weekly quests is to collect all of the “Battle Stars” which, as a result, will enhance the player’s rank.

The weekly quests include, for instance, the need for the player to fetch a “Supply Llama” in order to progress. Luckily, one of the keen users manufactured a map in the attempt to ease the burden of finding the “Supply Llama“. The map consists of several gaming routes. The gamer, for example, has to get closer to a safe dropping area where he’ll see a “Llama” that he’ll need to carefully approach and then he’s good to continue! He can also drop into a “Junk Junction” after which he’ll search a chest in order to find a legendary item and a couple of shields; once the previous challenge is carried out, the player will be earning himself some stars to solidify his rank in the game.

The weekly challenges and the their inner quests have earned a reputation within the gaming sessions and with the recent release of the sixth season of Fortnite, the challenges are sought after more than before since the gamers always seek to be in a better scoring position.

The latest Fortnite season is now available for Xbox One, Nintendo Switch, PlayStation 4, iOS devices and PCs – though the PC version isn’t as fancy as expected. The latest edition of Fortnite introduces the users with a couple of tricks and tweaks that are aimed to intensify the gaming matches in general. Moreover, the initial release of the weekly challenges is expected to garner more players especially the ones who desire to have a better chance in the game’s ranks. In addition, there’s also new features in the well-known “Battle Pass” that along with the new island and pets pose as great propellers to excited Fortnite players all over the world.