What’s inside the Meteor?

What’s inside the Meteor? 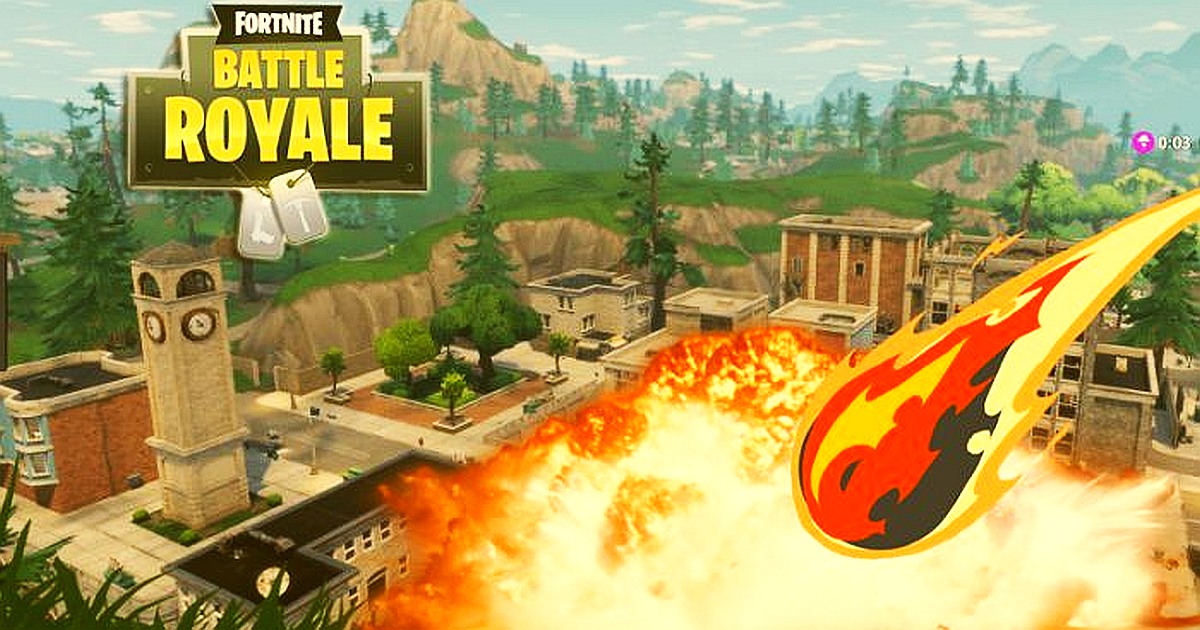 Epic is off having the time of their lives with the highly modified game there isn’t just new stuff like FAMAS and the apples via regular updates, but they are also changing the map on a weekly basis as well.

Players have been on the search for clues for season 5 ever since the season 4’s comet and it appears weekly there is something to investigate. With so many other additions and change to the map there is one significant and that is the government is drilling into the comet that hit the depot creating Dusty Divot and the secret inside.

There is no word as to what the secret exactly is but there are images that appear to be metal and with zooming in may have seen what appears to be an air tube. Of course, everyone is going crazy with their theories as to what it exactly is, and they are currently running with these most popular ones:

Most popular is the spaceship going by the metal casing. However, that is not ruling out the fact there could be a robot, monster or a new type of superhero inside the metal casing. History has superheros crash landing, monsters and aliens so it could be anything perhaps it isn’t even anything on the list but something more surprising.

There is no surprise that everyone believes there was something inside the comet, however there was no proof backing up these claims. It is certain everyone is seeing it as a tease and will defiantly keep checking back regularly to see how the drilling progress is coming along.

There are a few changes to the map this week:

The anticipation is going to drive fans nuts waiting to see what is inside the meteor it could be possible anything. Something we are all expecting or something completely out of minds that it comes a huge surprise.

Posted in News Tagged with: Meteor